Two companies from Germany have received support this year, as well as one from Spain. The unspecified amounts are to help the companies to “broaden their online presence and solidify business communications with buyers from Latin America attending Ventana Sur this year,” according to a press statement.

The new initiative underscores the fact that Ventana Sur has become an ever larger distribution springboard for European salles agents and their European films. “Ventana Sur is also a platform for European films, and this year sales are happening online. The onsite part is more focused on projects, pitching, and networking. Marketing is even more important to make films visible when going online,” saId Jérôme Paillard, executive director of Cannes’ Marché du Film.

“We have a long relationship with EFP, and have been talking for two years to work together in Latin America. Therefore, we’re happy about this initiative, and we hope it will help these films get acquired in new countries,” he added.

Meanwhile, Spain’s Film Factory is presenting “Skin in Flames” by David Martín Porras (“The Chain”), a Spanish director based in Los Angeles.

The political thriller adapts the play of the same name. The story takes place in an unidentified African country. It looks at armed conflict and developed nations’ involvement in countries at war.

The award-winning play was written by Guillem Clua who also penned the script for the film. The story unfolds around a photo-journalist that goes back to the country where his career was launched with a famous photograph. He returns 20 years later to receive a prize but finds a journalist who wants to kill him. The script is inspired by the famous photograph of the “Napalm Girl” in Vietnam.

Produced by top German film-TV studio Constantin Film, the comedy turns on a university professor who is given one last chance to redeem himself after making a xenophobic insult aimed at a law student. PTI picked the film up last year and first presented it at the AFM.

A second PTI romcom, “Till Sun Rises,” by Peter Dalle, is a Swedish love story about two former lovers that find each other at night with the help of an ancient book. The film veers into fantasy with a book of dreams helping them reunite.

Meanwhile, “70 Is Just A Number,” is Finnish director Johanna Vuoksenmaa’s comedy about a superstar singer who falls in love with a younger man, as she grapples with aging and her career.

The FSS is funded by the E.U.’s Creative Europe – Media Program. It is supported by Nordisk Film & TV Fond, German Films and ICAA in Spain. FSS events include Toronto, Tokyo and the AFM. 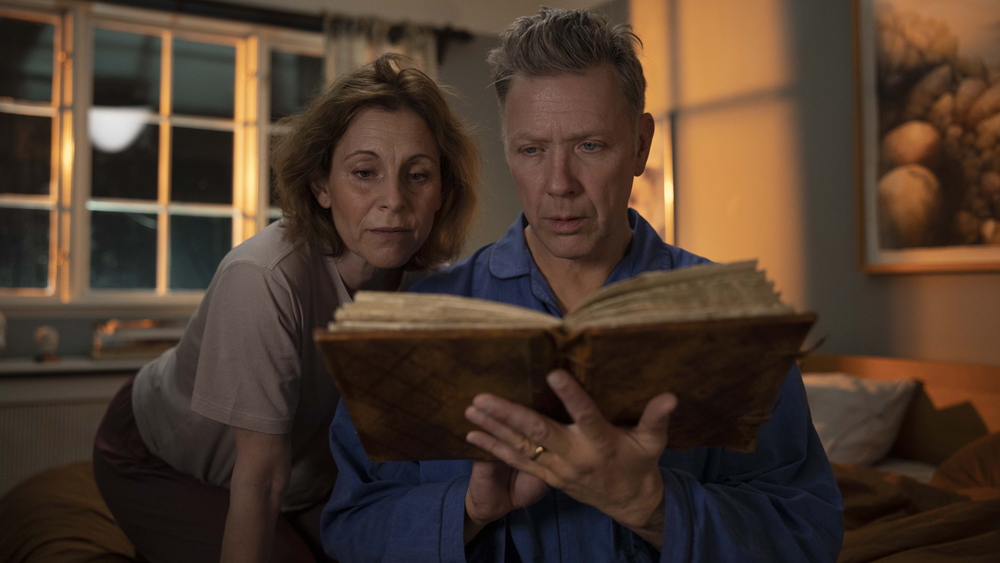