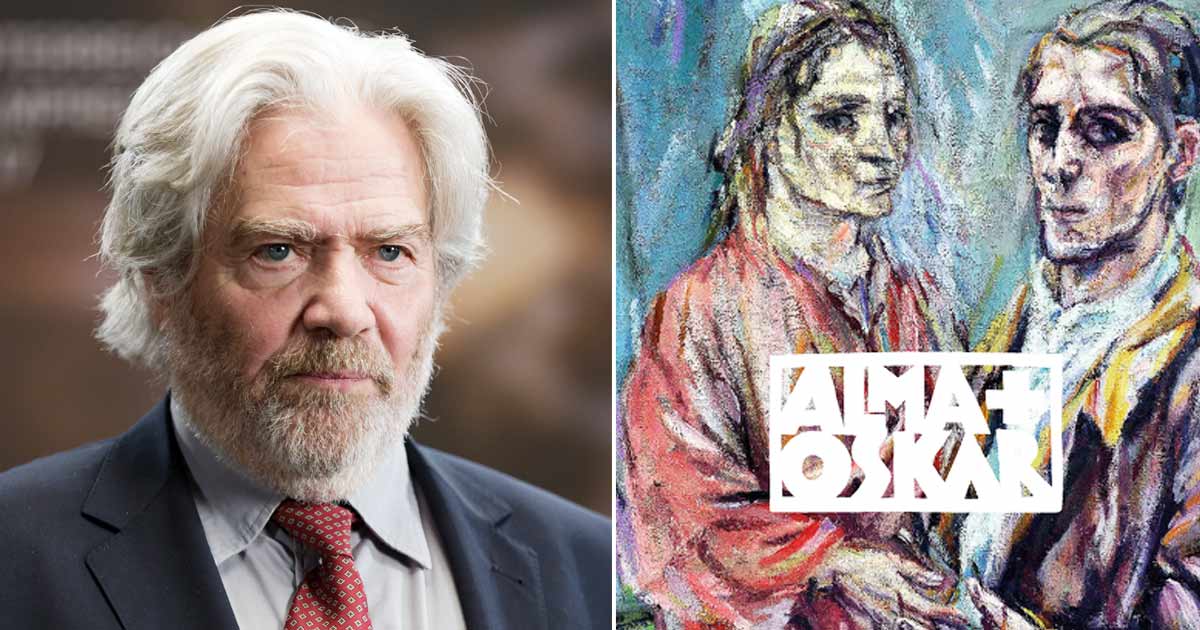 The Austrian movie “Alma and Oskar” directed by Dieter Berner will open the 53rd International Film Festival of India (IFFI), to be held in Goa from November 20 to 28. The film will be screened at the festival venue INOX, Panaji. As a festival that seeks to celebrate the art of cinema to the fullest, it is only fitting that 53rd IFFI opens with a film about a love affair between a composer and an artist.

Director Dieter Berner is a renowned Austrian film and theatre director, actor and screenwriter. He became known nationwide in Austria as a director with the six films of the award-winning Alpensaga, a family and village chronicle that ran from 1976-1980. He received international acclaim for his film Berliner Reigen (2006) based on Schnitzler’s theatre-play Der Reigen.

The passionate and tumultuous relationship between the Viennese society Grand Dame Alma Mahler (1879-1964) and Austrian artist Oskar Kokoschka ((1886-1980) is the subject of this biopic. Directed by Dieter Berner, the film has a total runtime of 110 minutes.